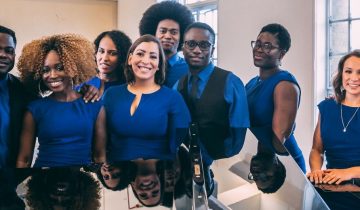 Children of the Kingdom, or CK Gospel Choir as they're more commonly known, are a 16 piece group from London, UK, who are united by their love of gospel music. They believe that Gospel music is for everyone.

The group was started in 2007 by Harlano Weekes.

Harlano has performed with some of the biggest names in world music such as Mariah Carey, Stevie Wonder, Leona Lewis, Enrique Iglesias, Lulu and Phil Collins. He is also an established solo artist, and his solo albums, "WhoIsHarlano??" and “Harlano 2: Love-Soul-Music” have topped various soul charts.

"I wanted to create something that was true to my gospel roots but that was also different, new and exciting. I also knew that I wanted this to be something where we were taking UK gospel music to new areas. I knew so many talented singers that I thought that we could make a difference together.

Today CK Gospel Choir are a full time professional and established force in the European gospel scene. As well as performing at venues such as the Jazz Cafe, the Pigalle Club and Handlebeurs, they have also provided backing for high profile and diverse artists such as Beverley Knight, Peter Andre, Mica Paris, Alfie Boe, Josh Groban and Marsha Ambrosius.

The group takes their musical direction from the singers involved. "We have so many different styles of singers and musicians that it has become only natural to mix traditional gospel with jazz, soul, blues, classical and latin genres. As we evolve and grow, so does the sound of the choir"

CK Gospel Choir, with their unique blend of close harmonies and "gospel fusion" regularly perform their Touring show around the UK and Europe and can also be hired for all occasions such as Tours, private functions, weddings or church events. 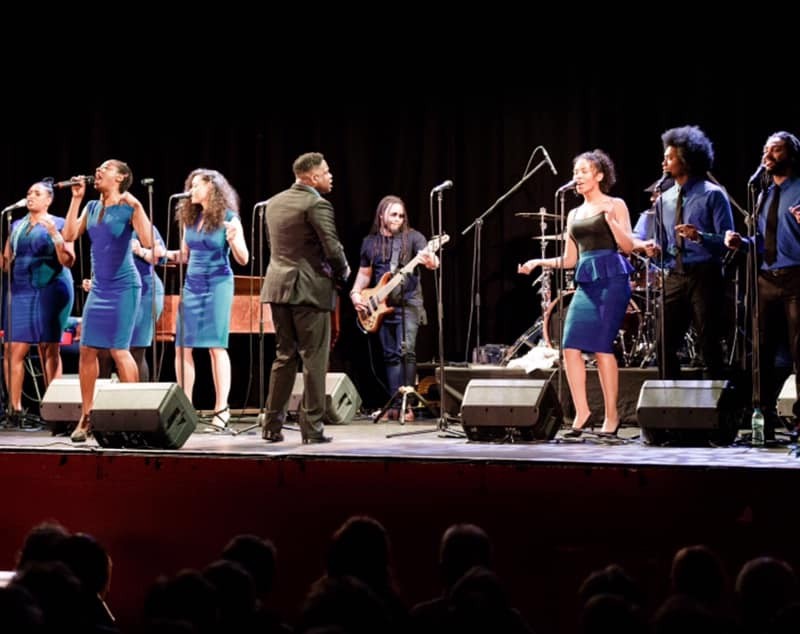 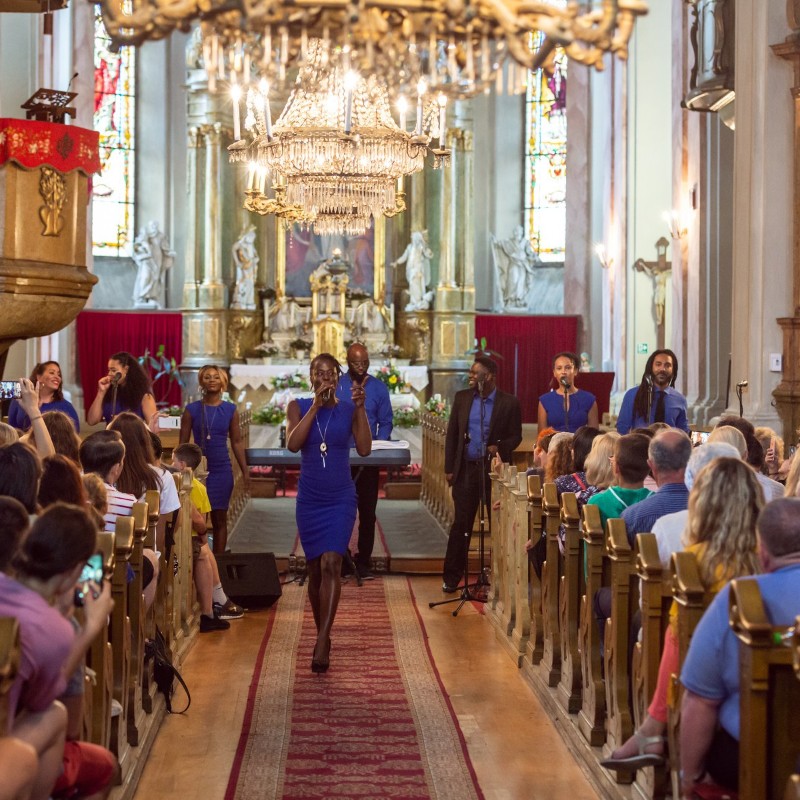 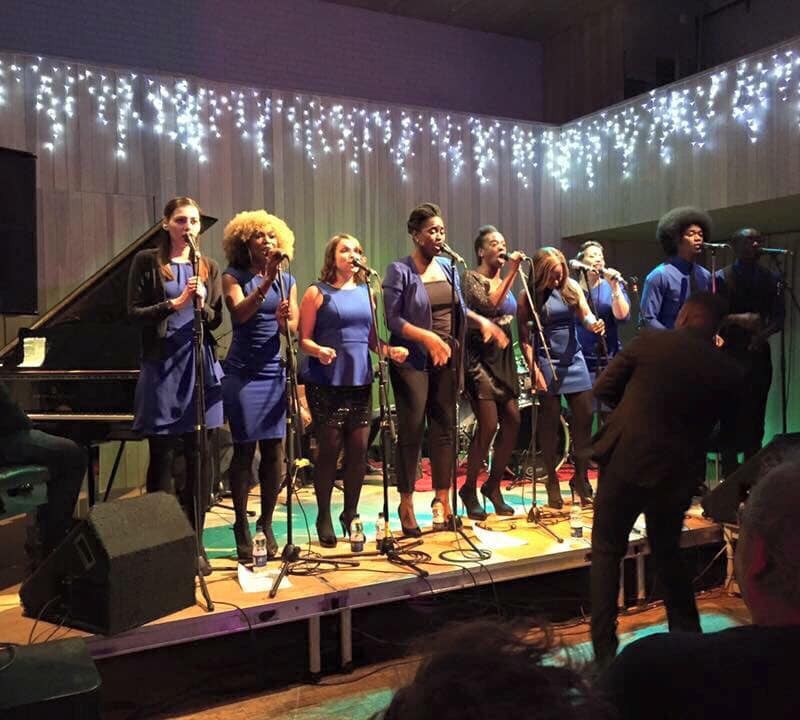 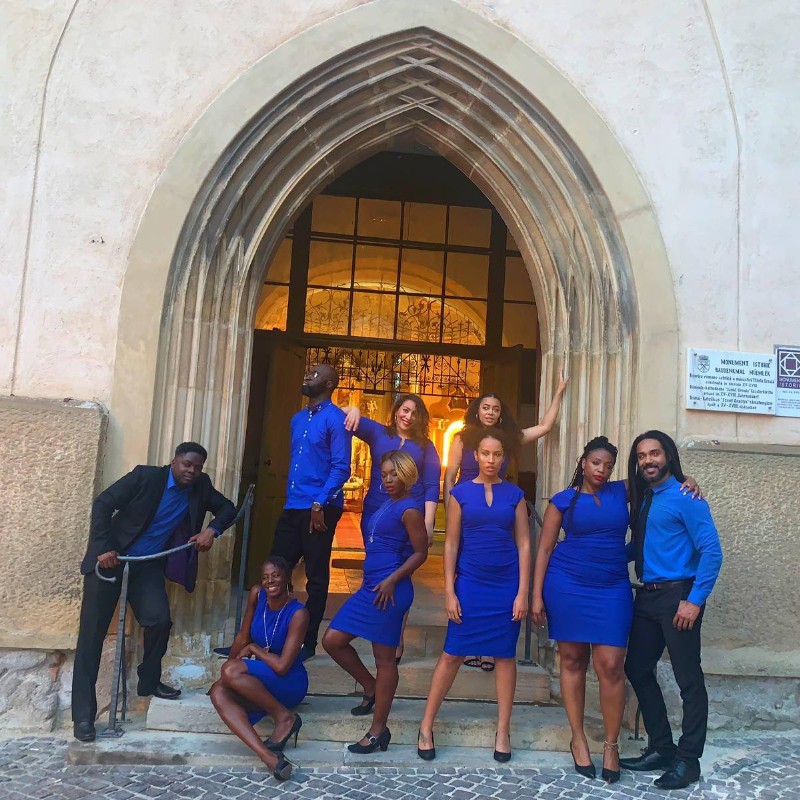